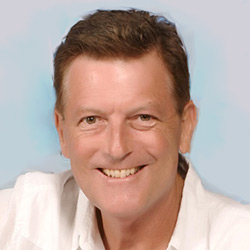 Richard Hill, Master of Brain and Mind Sciences, has been awarded three masters degrees that focus on the nature of human experience and the mechanisms that support this. Social Ecology, Education and Neuroscience provided the academic foundation for Richard’s personal thesis on Curiosity as a both a brain state and a state of being. Ernest Rossi has mentored Richard since 2005, culminating in the recent co-authoring of The Practitioner’s Guide to Mirroring Hands. Richard has been involved in activities of the Milton Erickson Foundation for many years, and is progressively reviewing the 16 volumes of the Collected Works of Milton H Erickson for the Foundation’s newsletter. Recently, Richard has expanded his service by being appointed the Managing Editor of the international publication, The Neuropsychotherapist, and also becoming Patron of the Australian Society of Clinical Hypnotherapists.

All session by Richard Hill